What Is Labor Day in the USA? 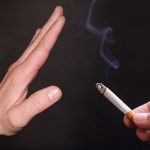 How to Remove Blood Stains from Car’s Interior?
January 09, 2012 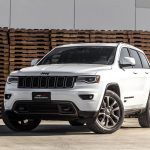 Detailing Services and Professional Detailing at Your Doorstep
February 29, 2012 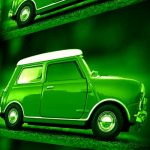